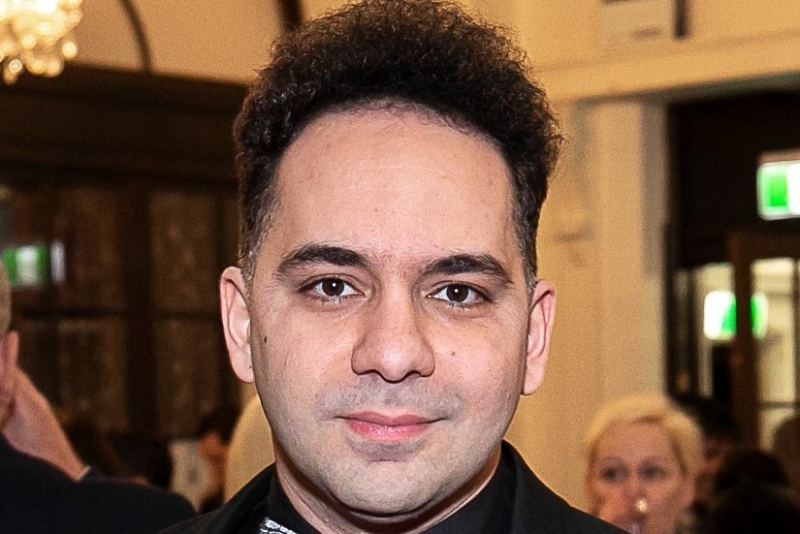 Dr Milad Haghani has been appointed as a Senior Lecturer of transport in the School of Civil and Environmental Engineering. He has a background in Civil Engineering with a specialisation in transport. Although he identifies as a multidisciplinary researcher - a central aspect of his work has always been human factors and safety.  With a focus on life-threatening conditions such as mass emergencies (e.g., terror attacks, fire emergencies, bushfire evacuations), day-to-day driving contexts on roads, and human perception of safety in public and urban environments. However, overall, the psychology of transport and safety is the main overarching focus of his work.

In his past research, he has advocated for the importance of empirical methods in transport and safety research (such as in mathematical /statistical modelling applications or pure descriptive research), as his innovative empirical contributions to the domain of crowd safety particularly reflect that. He believes that in order for studies of human behaviour in safety research to be meaningful, our knowledge should come from the people, and in the end, have direct and tangible benefits for the safety of people. And that requires effective and innovative use of empirical tools.

To explain how he practices what he preaches on the use of empirical methods, he obtains his observations from a variety of methods/sources to connect his model development practices to the actual behaviour of people. Sometimes he resorts to experimental methods that resemble those of behavioural/experimental economists. In doing so, he creates a small laboratory in the field (what he calls quasi-lab experiments, lab-in-the-field experiments). Sometimes he resorts to conventional laboratory experiments (such as in driving contexts) which resemble classic psychology experiments. Sometimes he obtains his observations from the field (a classic transport approach). And sometimes he makes use of public surveys and particularly stated choice experiments (an econometric modelling approach). As a side result of these efforts, he has been able to make significant contributions to the field of applied econometrics too, particularly to the choice modelling domain. These efforts have enabled him to extensively study whether responses of people to hypothetical surveys, for example, match their actual behaviour and can translate to realistic models and predictions. He is one of the most published scholars in that domain.

In 2021, he was awarded with a Discovery Early Career Researcher Award (DECRA) from the Australian Research Council, on developing “A novel approach in mass emergency planning: Behavioural intervention”, a project that he will be leading until 2023. This project is in line with his recent shift of focus in safety research from purely descriptive approaches (including descriptive modelling) to prescriptive approaches, those that seek safety beneficial outcomes from modifying people’s behaviour rather than just observing behaviour and trying to predict it. He is hopeful that, by the end of this project, he can deliver practical outcomes that can play a tangible role in saving human lives during mass emergencies, for Australian communities and beyond.

In his line of work, he collaborates with a broad cohort of scholars across many disciplines, including social scientists, psychologists, economists, econometricians, health economists, clinicians, information scientists, terrorism researchers, fire engineers, image processing experts, physicists, mathematicians, and of course, transport and safety peers. He believes in undertaking insightful multidisciplinary research that makes effective use of knowledge of academics from different walks of research, and he takes pride in being a collegial and collaborative researcher. These collaborations have been an immensely constructive element of his work and have helped him learn from the best experts in various fields and expand his knowledge.

While he has had experiences in teaching several transport subjects (including transport planning, transport systems, transport demand, transport networks, choice modelling & pedestrian simulation), his teachings during recent years have mostly focused on road safety & psychology of traffic. In his courses, he covers topics such as pedestrian and driver distraction, the effect of alcohol and drugs on driver performance, driver aggression and personality traits, high-prevalence psychiatric disorders and their effect on the risk of accidents and also, applications of brain imaging methods in studying driver behaviour.

The goal that he always endeavours to achieve in supervising and training HDR students is to inspire them and pave their way towards becoming outstanding high-quality researchers.